Hays became the Official Recruitment Partner of Manchester City in 2013 and renewed the agreement for the first time in 2016. During the past six years, Hays has extended the relationship with City Football Group to become the Official Recruitment Partner of New York City FC in 2015, as well as Manchester City Women in 2017 and most recently with Japanese side, Yokohama F. Marinos. 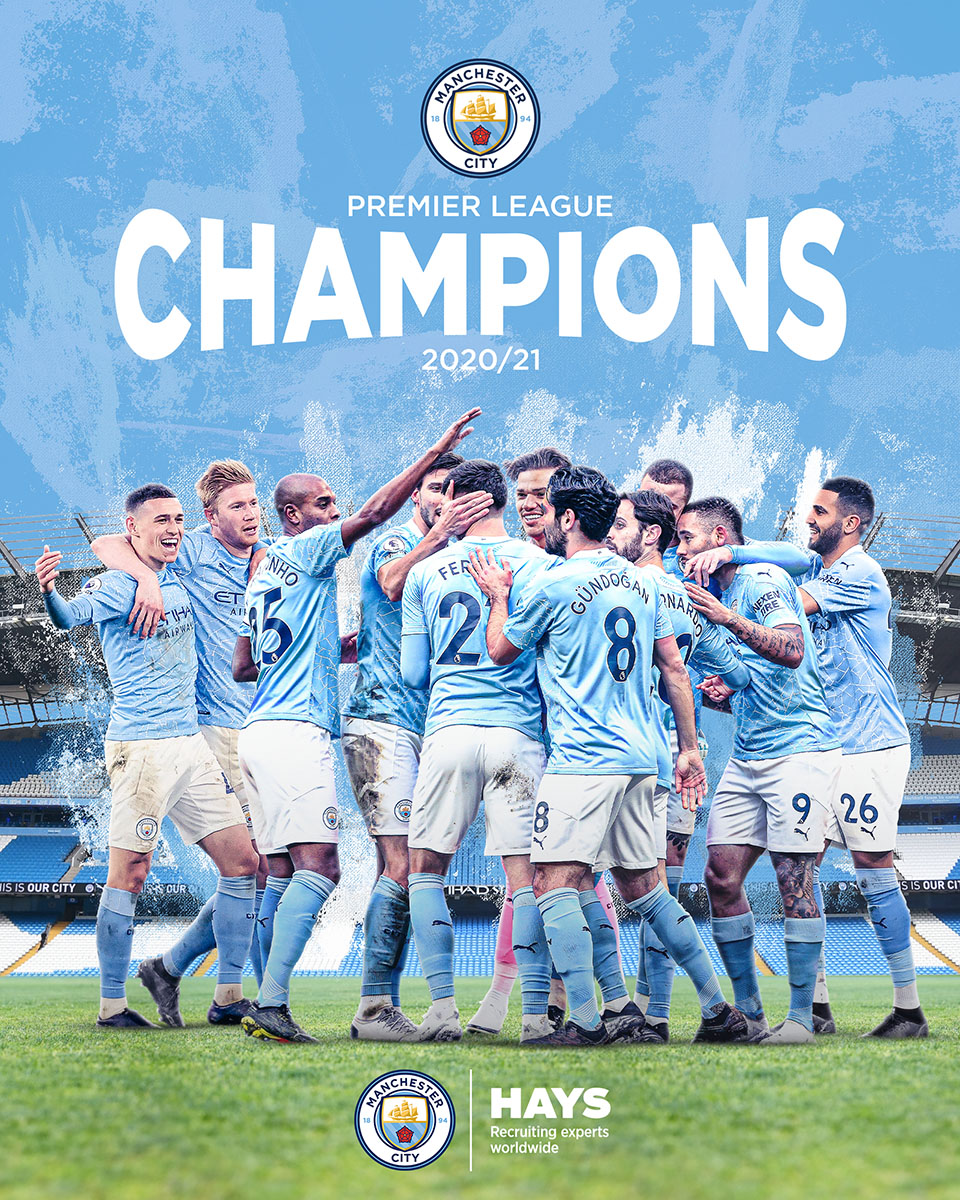 As an industry leader who works with thousands of job seekers and employers every day, Hays has helped the Club to build a winning team off the pitch, including recruiting roles across City’s legal, finance, HR, commercial, marketing and communications teams across their offices in Manchester, London, New York and Singapore.

Throughout its time as Official Recruitment Partner, Hays and Manchester City have explored the parallels between the world of work and elite sport, with both the men’s and the women’s teams.

This collaboration has formed a rich territory for the partnership, with a strong focus on leadership, development, scouting and understanding the ingredients of building a high-performance team.

Hays have spoken to three leaders in the Manchester City Organisation.

Get a better insight into what it's like to be part of a high-performance team.

Do you want to know more about our unique partnership with Manchester City?